Come experience the most intense airsoft scenario strategy and action

Next Event-  to be announced 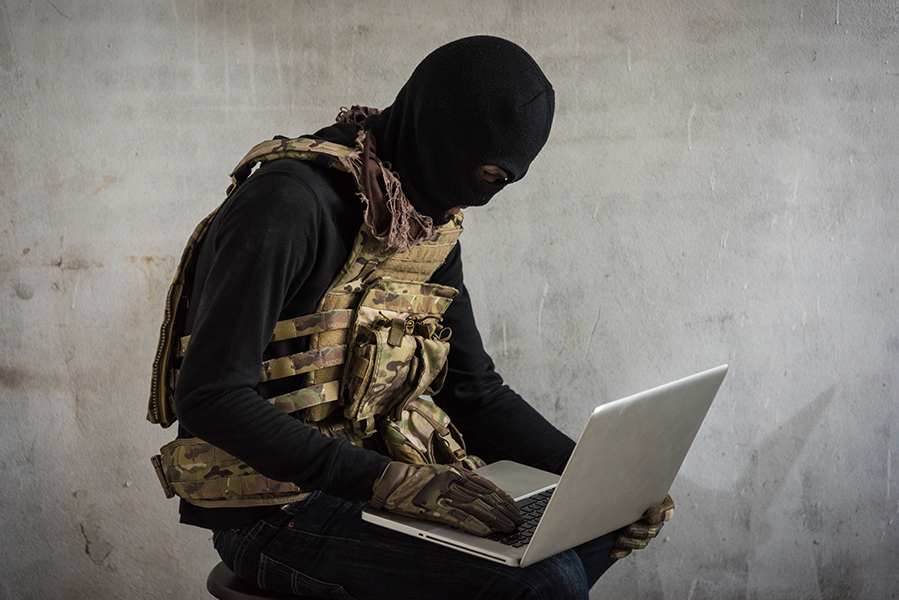 Next Date- to be announced 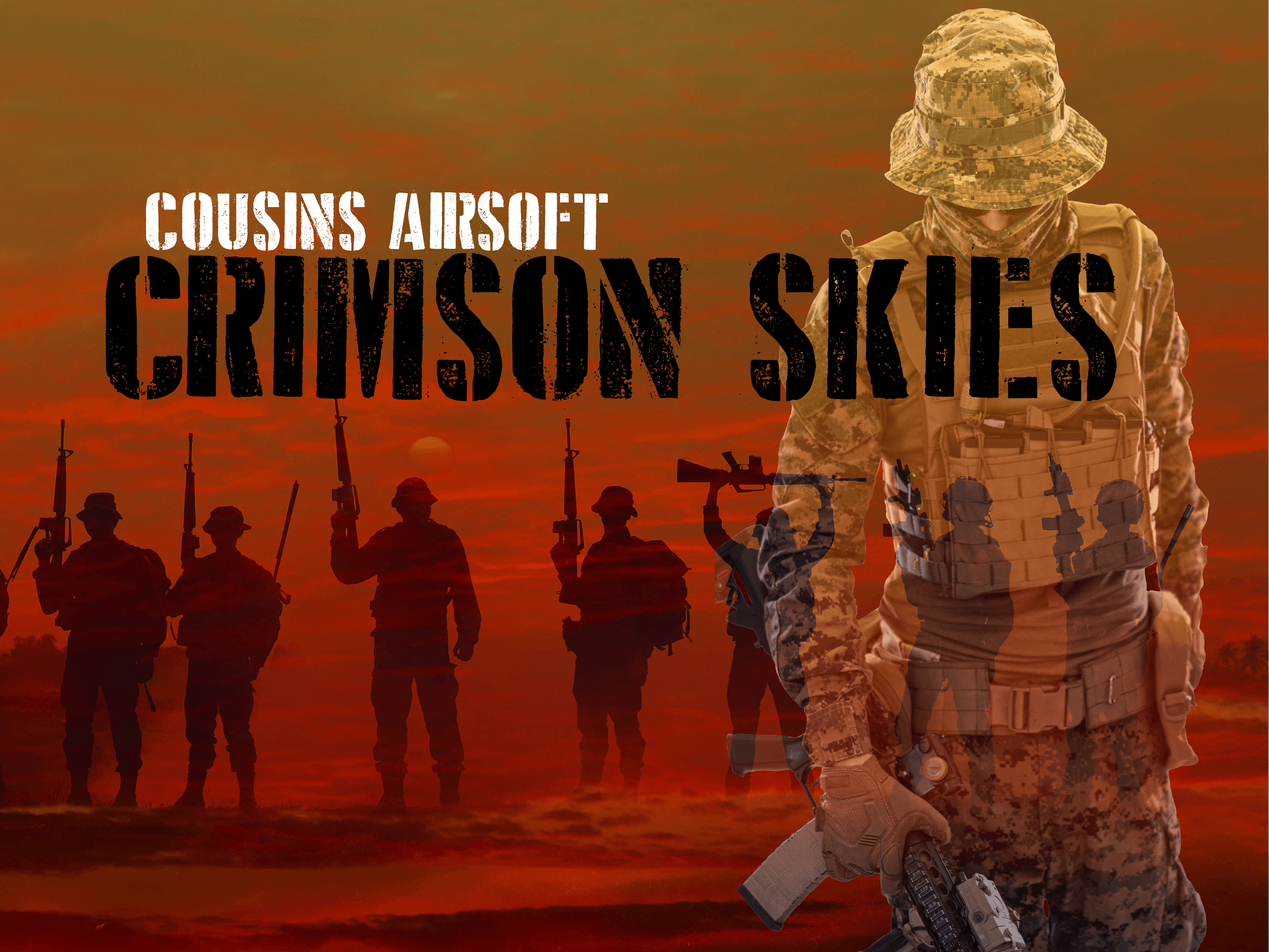 It’s time for the army to move in for the finale. After flushing the rebels out from many of their strongholds they appear to have them cornered.

The rebels, refusing to give up, have made a few deals to seize an advantage. The rebel forces need to uproot the army from their stronghold. Their last ditch effort in the previous engagement has bought them some time to make their move. They are on an all out offensive in an all or nothing fight for survival.  Waving the red flag, and with a few tricks up their sleeve, they will attack and corner the army while reinforcements are still blocked.

The army has control over all communications able to signal for reinforcements. With one major push the army may re-establish a quicker supply line of units. With the primary goal of defending claimed territory the army has lined up fragos to increase their security. Under the blue banner of peace, the Army will defend their new home.

While the rebels will start the fight with a strong pincer, the army will have limited security forces at key objectives of their choosing. Both sides will be aided by GRI units, at a cost of course, while they are still on the prowl for some mysterious source of energy.

This Crimson skies conflict will be a non stop fight for survival.

Interactive map. Will be updated leading up to the event.
Google link will be posted to crimson skies Facebook event page.
Respawns subject to shift from current points due to dep regulations. 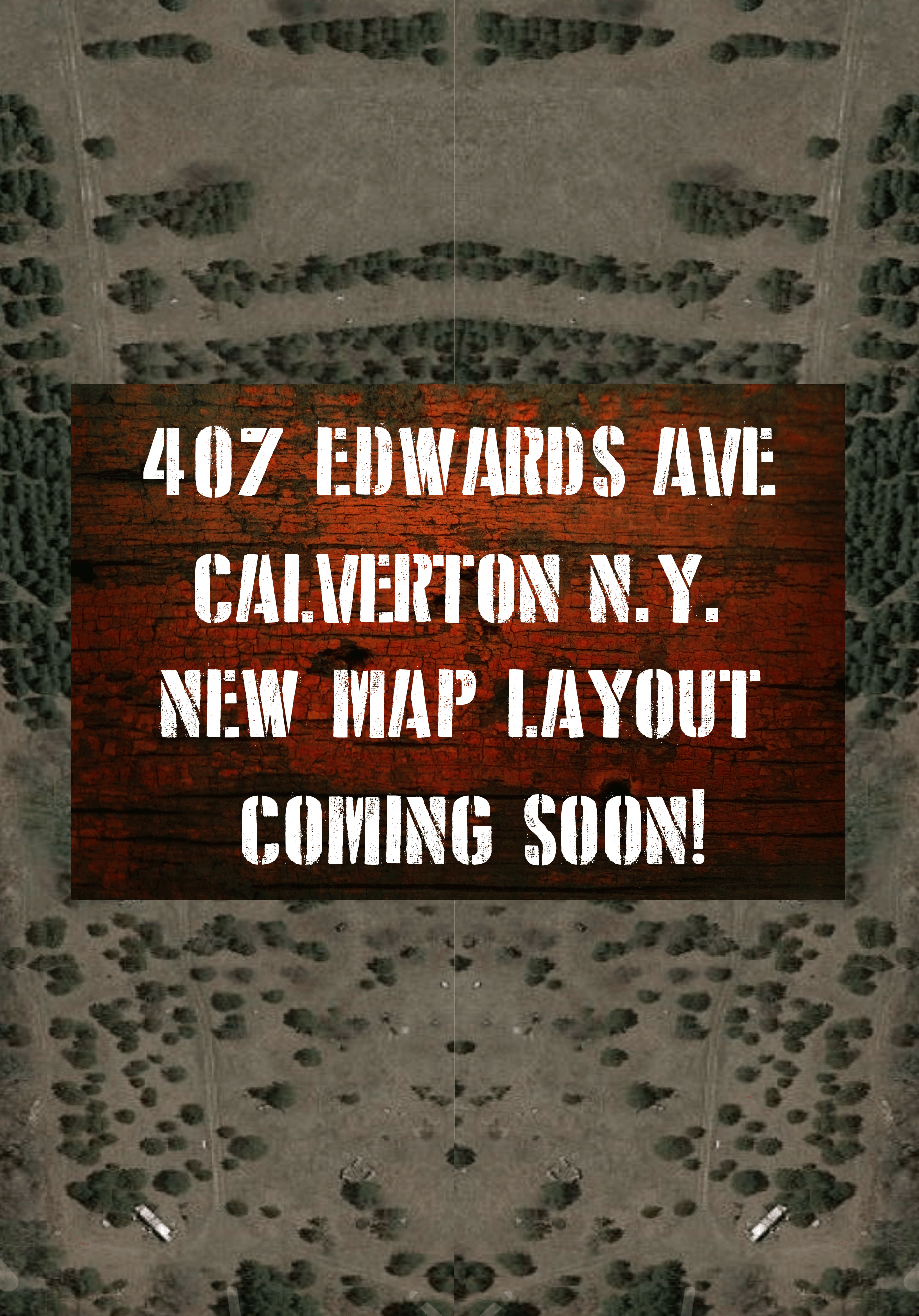 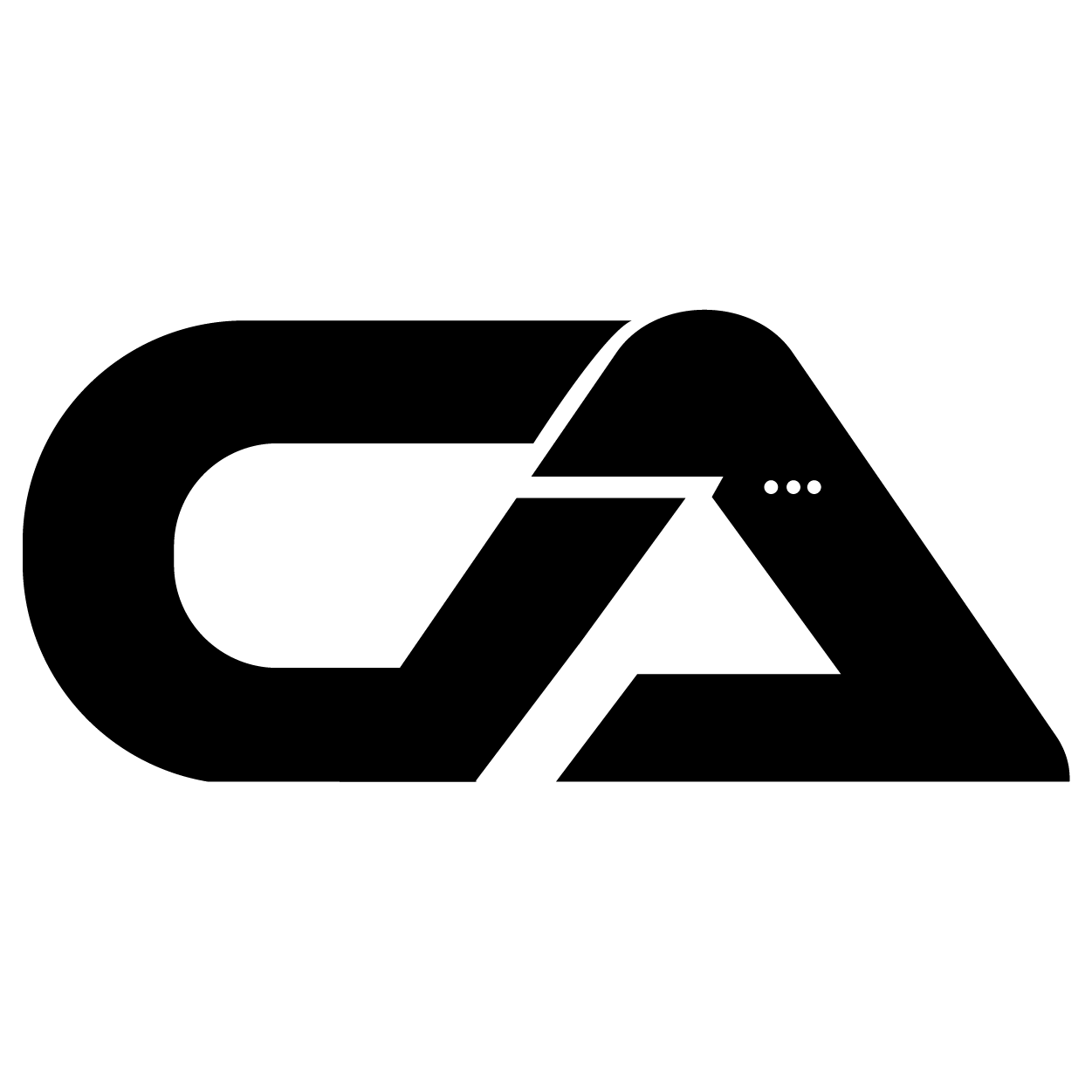 It’s Time to get out And Play

Airsoft is a military simulation sport where players participate in mock combat with authentic military-style weapons and tactics. Unlike paintball, airsoft uses 6mm round BBs made of hard plastic. The guns used are full-scale replicas of real-world weapons.

Mags out when off field

Assist others in need